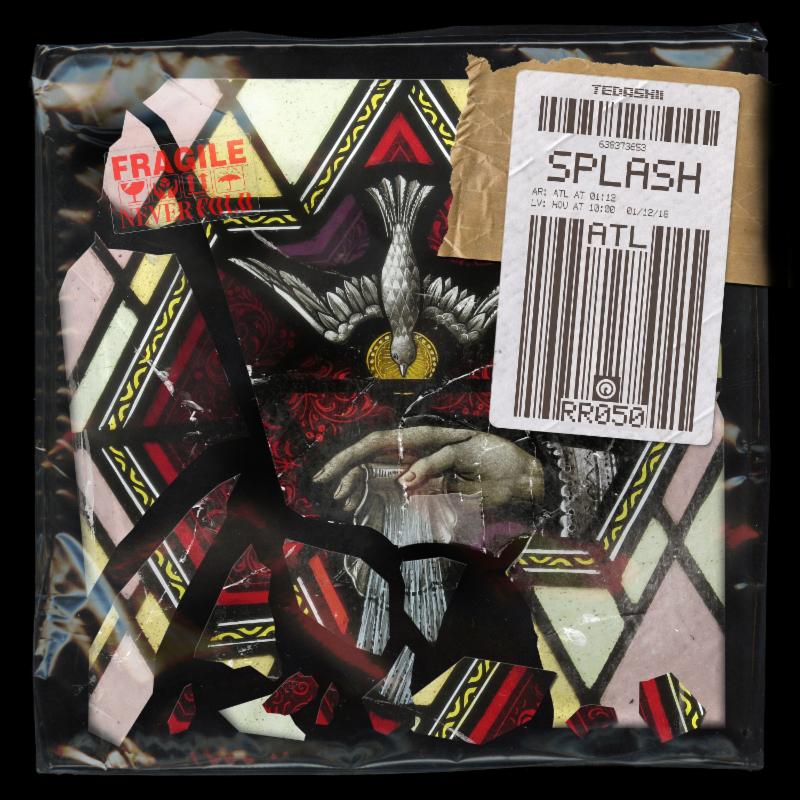 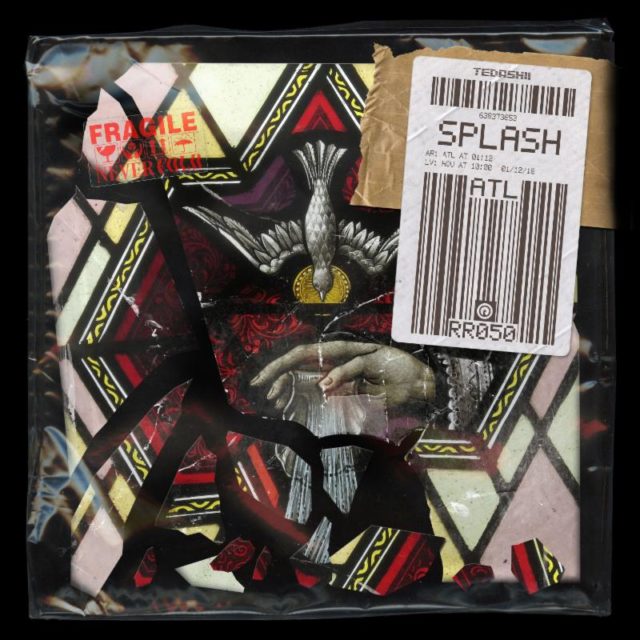 Rapper Tedashii releases “Splash” , a new single featuring Reach artist 1K Phew, available now for purchase and streaming across all DSPs via Reach Records.  Reflecting on the meaning of the song, Tedashii explains “Splash is for those who love to question everything, color outside the lines, and have fun while we do it. It’s for those of us who can’t settle for the status quo and instead choose to deviate from our expected course to arrive at everything God has for us.”

“Splash” is the follow up single to his latest track “Messenger,” both of which fall under the new ethos Tedashii has adopted entitled Never Fold-a renewed creative vision reflecting his clear commitment to making an impact despite the unpredictability of our cultural climate. Inspired by Luke 9:62 which states, “No one who puts his hand to the plow and turns back is fit for the kingdom of God.” Never Fold is a construct upon which believers everywhere can build their lives. Fans itching for new tunes need not worry as Tedashii plans to carry the Never Fold campaign well into 2018.

Tedashii has been separating himself from the pack for the better part of a decade. With a slew of revered studio albums and EP’s to his name – including the masterful Below Paradise which debuted at No. 17 on the Billboard 200 albums chart – the Texas-born and bred rapper has remained a force. Known for his exuberant delivery on the mic and robust stature, Tedashii has graced the stages of the GMA Dove Awards, KLOVE Awards and performed on the top-selling Winter Jam Spectacular Tour. His hit track “Dum Dum” also appeared on the Fox TV Series So You Think You Can Dance. 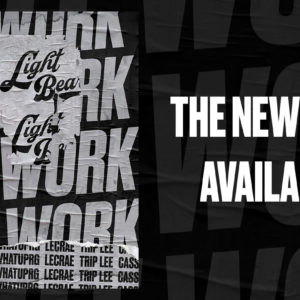 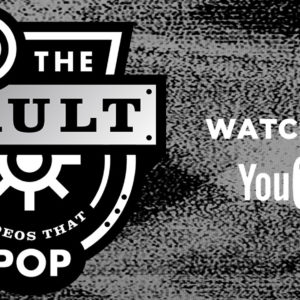